Year-In-Review for NEP and MMT

Another year has come to pass, and we at NEP would like to offer our sincere appreciation to all of you, our readers. NEP was launched in the summer of 2009 when Stephanie Kelton, Randy Wray and Bill Black teamed up to offer commentary and policy advice about the most dreadful economic meltdown of our time. Many of you have been with us from the beginning – engaging us in the comments section, challenging us to do more, and spreading our ideas beyond NEP – and some of you have even joined us as contributors. A lot has happened since 2009, and we could not have achieved all that we have without your support. So thank you!

Before we turn the page on another year, we’d like to take a moment to look back on some of our proudest moments from 2013.

In just a few years’ time, NEP has achieved a place among the most influential economics blogs in the world. We moved up 10 spots (to #45) in the most recent ranking, and we’re surrounded by many other MMT-oriented  (Bill Mitchell, Center of the Universe, Mike Norman Economics) and MMT-friendly blogs (like Naked Capitalism and Credit Writedowns), whom we also thank for generously featuring many of our posts on their incredible sites.

Pavlina Tcherneva had an exciting year. She presented with Joe Stiglitz at the inaugural session of his INET seminar series at Columba University, taught a weeklong course on MMT and Fiscal Policy to policy makers and other government officials at FLACSO University, Ecuador, Quito, introduced the core principles of MMT at the first of its kind MMT event in Bulgaria, taped a podcast with the smart and witty folks from Disorderly Conduct, and did numerous public radio Interviews: “Background Briefing” with Ian Masters, KPFK-LA on Money, The Fed and Yellen’s appointment; John Munson “At Issue,” Wisconsin WPR on Jobs and the State of the Union Address. 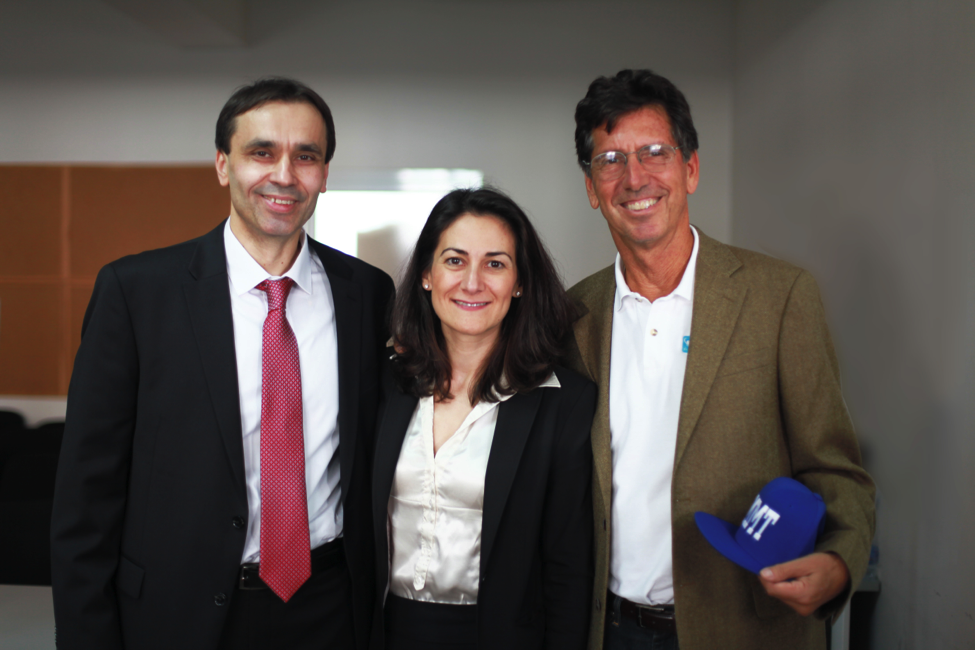 Stephanie Kelton spent much of the year traveling and giving talks to large audiences in the financial planning community. She was a keynote speaker at the Financial Planning Association’s NorCal conference in May and a spotlight speaker at Charles Schwab’s IMPACT conference in November. Two of the financial industry’s top publications Investment News and Advisor Perspectives featured stories about Kelton/MMT, and she made three appearances on Chris Hayes (the first to discuss the super hot Platinum Coin, an idea which itself began on an MMT blog, with provocation from NEP contributor Joe Firestone). In October, Stephanie presented MMT alongside Joseph Stiglitz at a conference organized by Columbia University’s School of International and Public Affairs, and in December she presented to a group of students at Harvard Kennedy School. Somewhere in between, she launched NEP’s podcast.

Photo: Stephanie Kelton giving the keynote address at FPA NorCal in May, 2013

Randy Wray and Bill Black were busy as usual, writing and traveling more in a year than most people do in a lifetime. Randy published his latest book, The Rise and Fall of Money Manager Capitalism, Routledge (with Eric Tymoigne), and he continued to work on his macro textbook with Bill Mitchell while writing countless papers and working on an INET grant with Mariana Mazzucato. He gave numerous radio and TV interviews and recently spoke to Parliament (House of Commons) at a Workshop on Financial Governance for Innovation and Social Inclusion.

Bill Black landed in Quito, Ecuador at 10:00 p.m. local time planning to give a training talk to Ecuador’s Planning Ministry the next morning and a series of presentations at an international conference on antitrust enforcement and ended up adding to those activities addressing a dozen members of Parliament about a bizarre banking crisis in which the largest banks in Ecuador sought to spark a run on their own banks in order to try to defeat an excess profits tax on the banks. Bill was quoted widely in Ecuador’s leading papers and interviewed on television. The banks’ threats collapsed and made President Correa even more popular.

On another trip to Ecuador later in 2013, Bill gave talks on repudiating unjust debt, gave advice to Ecuador’s antitrust agency on an investigation and a more general lecture on investigative techniques, advised the Planning Ministry on a potential regulation, and gave a lecture on control fraud to the Universidad Tecnica de Manabi, where he explored potential partnerships with the UMKC.

Bill made a series of presentations at Kilkenomics IV, an incredible festival is in Kilkenny, Ireland that pairs economists and professional comedians to present to thousands of paying fans.

Bill was one of the leaders in the effort to block Larry Summers from being appointed as Ben Bernanke’s replacement as head of the Fed. He did so through a series of posts in NEP that led to many interviews. 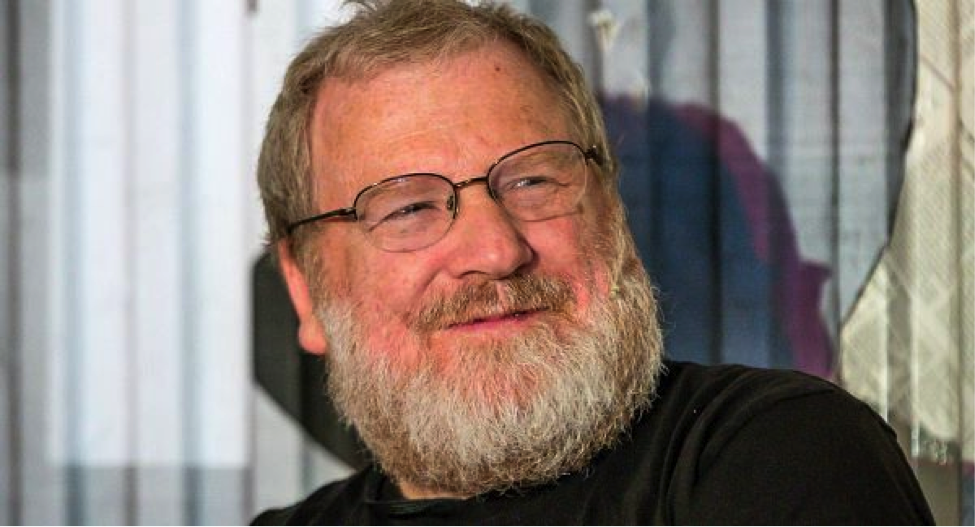 Photo: Bill Black at the Kilkenomics IV in Kilkenny, Ireland.

What we do here at NEP is part of a broader effort among MMT-oriented economists to advance theory and improve real world policies at the international, national, and local level. We have enjoyed many small victories over the years, and we remain hopeful that, over time, we will succeed (on a grand scale) in exposing the neoliberal lie that There is No Alternative (TINA) to deprivation and secular stagnation.

Helping us to reach even bigger audiences with this message of hope is award-winning documentary filmmaker Paul Thomas, whose current project (now in development) will bring MMT to the silver screen, hopefully sometime next year. We hope you’re as excited as we are about 2014. And thanks again for sticking with us on this journey.

Finally, in case you missed it, John Carney’s satire, The Economics of Christmas, which includes a special shout-out to MMT, is a great way to say farewell to 2013.

17 responses to “Year-In-Review for NEP and MMT”