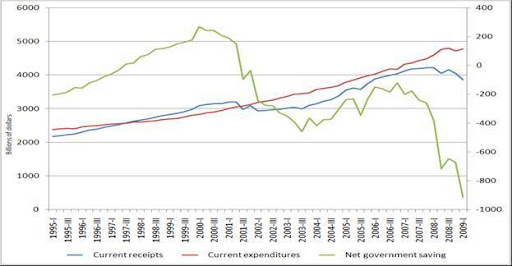 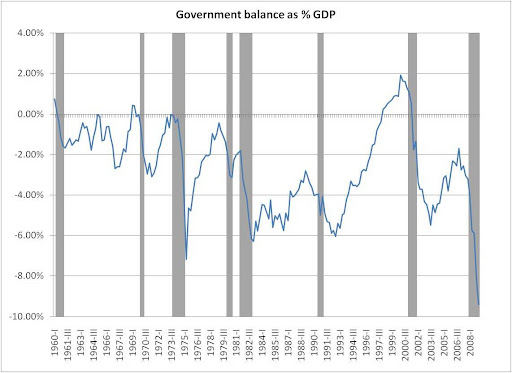 2 responses to “A note on Automatic Stabilizers”