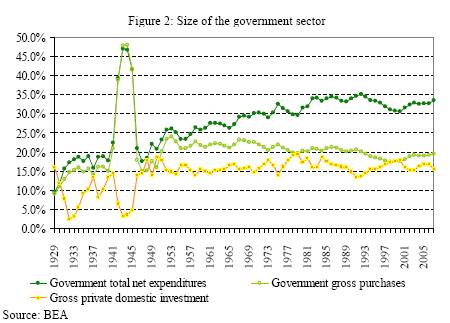 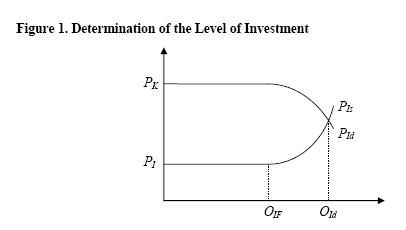 Comments Off on Another Great Depression?

Our own L. Randall Wray and Lawrence Mishel say that additional stimulus is needed to create jobs immediately.