Posted on June 26, 2009 by admin | 6 comments
by Felipe Rezende and Stephanie Kelton 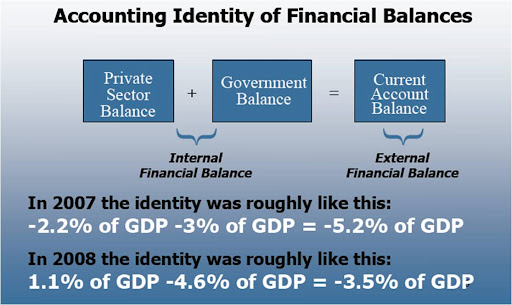 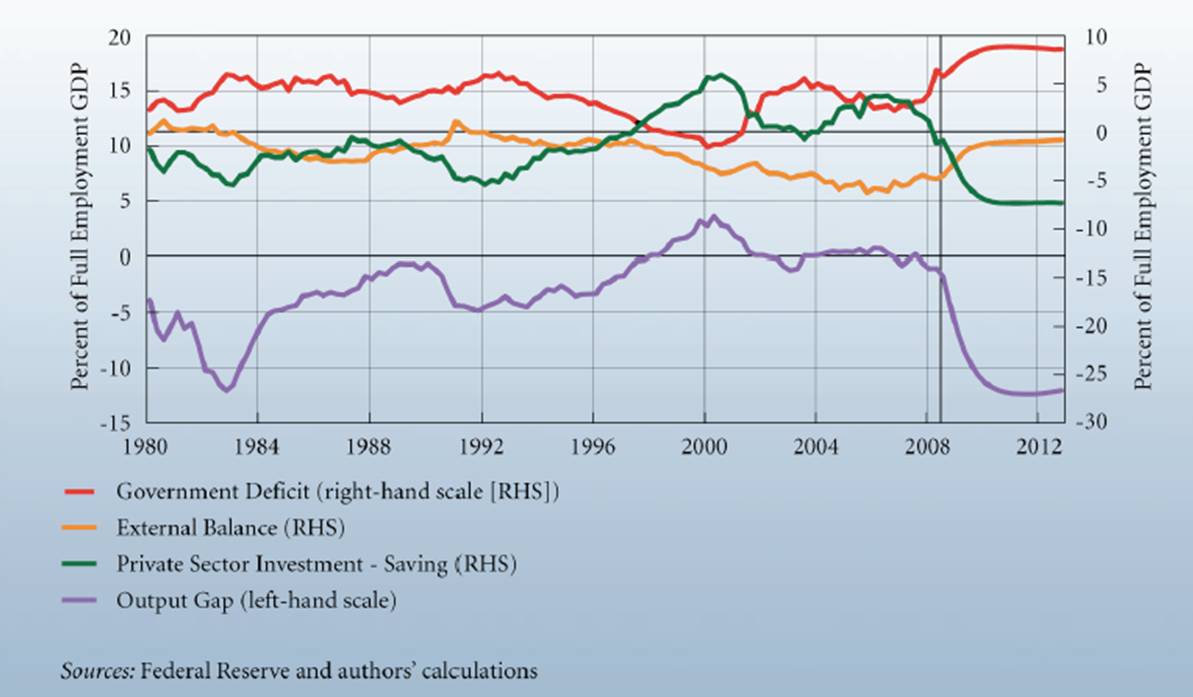