Posted on July 3, 2009 by admin | 1 Comment
By Robert W. Parenteau
Many investors, policy makers, and economists find themselves unnerved by current economic conditions, and reasonably so. Depression or recovery, deflation or run away inflation, private or public insolvency – debates rage on all fronts. The disarray reflects in part the uncharted waters the global economy has sailed into over the past year, but it also reflects the inadequacy of contemporary macro frameworks. The financial balance approach is a simple yet powerful lens that can help clarify relationships that otherwise remain elusive at the macroeconomic level. Without this lens, it is hard to think coherently about the options available and their possible consequences. 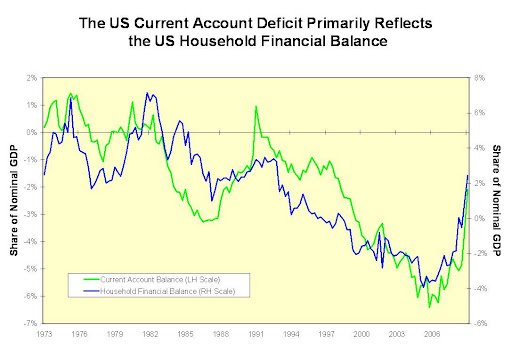 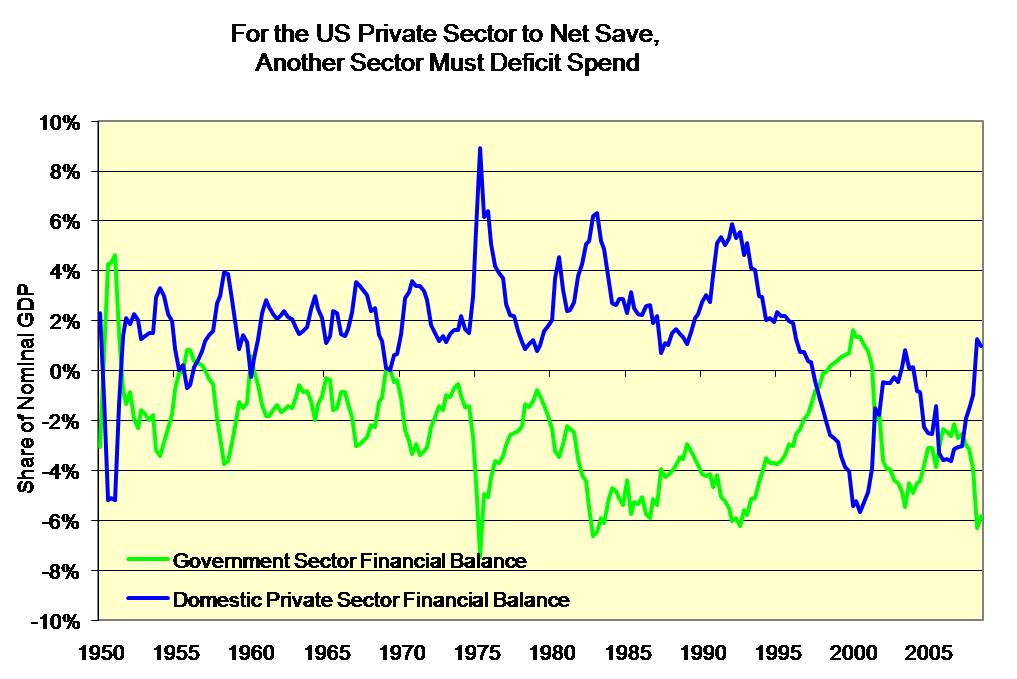 One response to “Coherently Confronting US Macro Challenges”