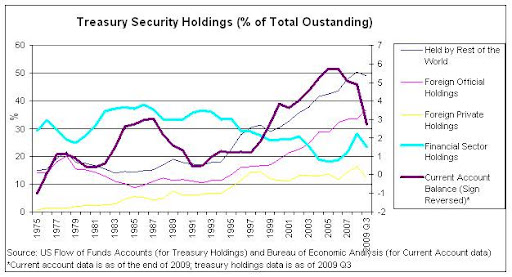 4 responses to “It Takes Two to Tango: Look At The Numerator and Denominator”