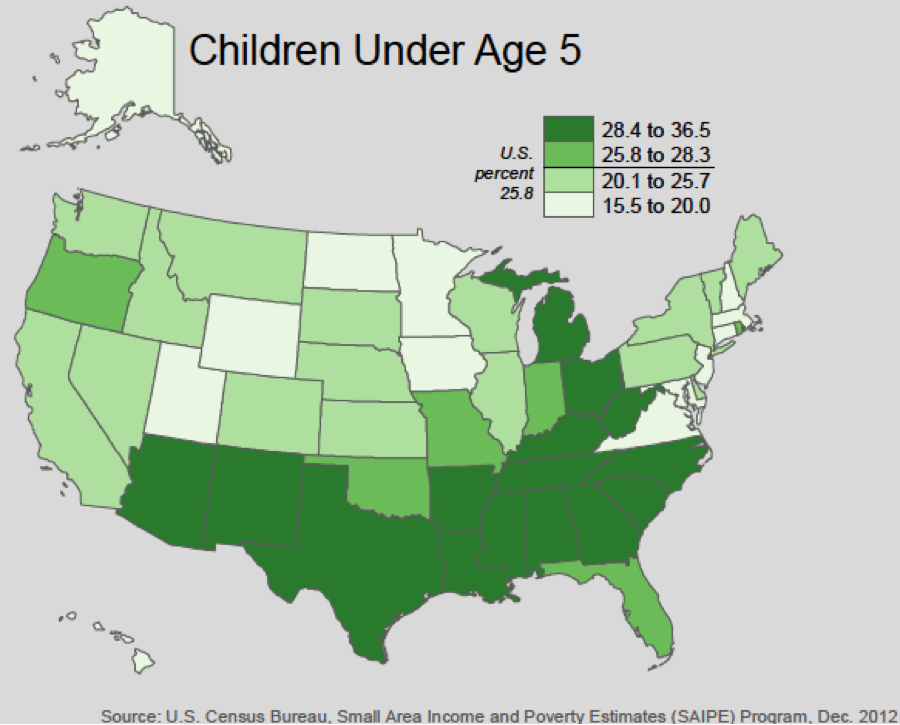 The failure of the so-called “War on Poverty” to actually end poverty and the socio-economic problems associated with it is due to the fact that the program was systematically aimed at fighting the poor rather than poverty and its root causes. The late economist Hyman P. Minsky exposed these flawed strategies since the early days of the war on poverty in the mid-1960s. He argued that the best way to fight poverty is to focus on ending unemployment by giving a decent employment opportunity to anyone who is ready, willing, and able to work at a socially established living wage.

Minsky’s original proposal follows a strong tradition of progressive thinking in the economics profession beginning with British economist John Maynard Keynes and his Cambridge University colleagues. Today, supporters of Minsky’s Job Guarantee program include L. Randall Wray, Mathew Forstater, Jan Kregel, James K. Galbraith, Stephanie Kelton, William Darity Jr., Edward Nell, Warren Mosler, Pavlina Tcherneva, Scott Fullwiler, William F. Mitchell, and Eric Tymoigne (to mention a few). A recent poll by the Huffington Post reveals that 47% of Americans are in favor of a law guaranteeing a job to every American adult. That is to say, a law whereby the government would offer to hire anyone who is ready, willing, and able to work but can find a job in the private sector.

Minsky was not so naïve to think that unemployment was poverty’s only root cause. He also advocated for training and education as part of a Job Guarantee program. “Take workers as they are,” he said. “Jobs first, training later,” he added when he advocated for on-the-job training. Decent pay for all is a prerequisite for social and economic justice, but it is not a silver bullet to end every community’s problems, which is why he favored a participatory approach to job creation that involves local communities in identifying problems and proposing solutions.

The jobs that Minsky had in mind are designed to complement rather than replace private sector jobs and traditional public works and government services. The idea is to use the existing infrastructure of local community groups and non-profit organizations as a platform for the Job Guarantee program. Community groups would identify local needs, prioritize projects, and recruit unemployed individuals from the local community to implement, supervise, and assess outcomes of each project. This is a decentralized participatory system of community empowerment. However, funding for the Job Guarantee program would come from the federal government in the form of grants to local community organizations.

This is a sort of double-matchmaking process. On the one hand we are matching the skills of the local unemployed population with doable projects that are needed by the community, and on the other hand, we are matching federal government funds with a wide range of heterogeneous job creation programs that would be impossible to identify at the national or even state level because of the diversity of the institutional history and identities of each community.

This is a program of permanent full employment so that when the private sector is booming it can hire workers away for the Job Guarantee pool, and when the private sector slows down, workers are guaranteed a job and a decent quality of life in the public sector. Therefore, the program will strengthen both consumer and business confidence, enhance economic security, and significantly reduce many social problems such as family breakdown, domestic violence, child abuse, substance abuse, depression, suicide, etc.

Critics of the Job Guarantee program often say that “it’s going to be too expensive, we can’t offered it, the deficit is unsustainable…” so I hasten to say that in a recent study, I estimated that the annual net cost of employing 23.4 million workers (earning a living wage with benefits) would be less than $600 billion. Now, compare this to the trillions of dollars in Wall Street bailouts, the Fed’s quantitative easing program, Bush tax cuts, Obama tax cuts, and supply side corporate incentives that have yet to bring the economy back to its pre-crisis employment level.

The deficits that we cannot afford are the jobs deficit, infrastructure deficit, health and education deficits, innovation and creativity deficits, and the overall quality of life deficits. The U.S. government enjoys full financial sovereignty with zero risk of default. The federal government’s annual deficit is simply the equivalent of the non-government sector surplus. In other words, government deficits are to be viewed as investments in our collective quality of life, but we have to ensure that those investments are decided in a participatory fashion and are evenly distributed across all social needs. Let us never forget that anything that is physically producible and technologically possible is always financially affordable.

Fighting unemployment, poverty, and inequality is the most pressing issue of our time, so please join me and sign the “Congress: Enact a Job Guarantee” petition on www.MoveOn.org.

*Fadhel Kaboub is an Associate Professor of Economics at Denison University and a Research Associate at the Levy Economics Institute and the Center for Full Employment and Price Stability. His research focuses on job creation programs, macroeconomics, and monetary theory and policy. He currently serves on the editorial board of the Review of Radical Political Economics, and is the book review editor for the Heterodox Economics Newsletter. His work is available online at kaboub.com