Posted on November 15, 2015 by Devin Smith | Comments Off on Neil Delamere Talks Economics with Bill Black 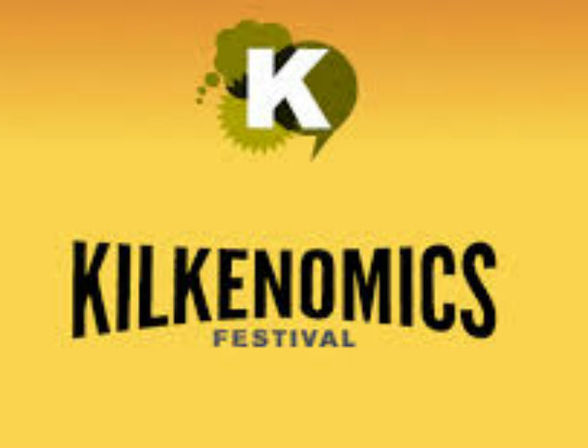 Comments Off on Neil Delamere Talks Economics with Bill Black

If you want to know why economic policy has gone insane in the UK you simply have to read the work of the BBC’s “Economics editor,” Robert Peston. I showed one example of his failed effort to terrify the Greeks into voting “Yes” in favor of continuing the self-destructive policies that have forced Greece into worse-than-Great Depression levels of unemployment in my most recent column. Peston argued that the Greeks had to submit to the troika’s demands that it make these policies even more economically illiterate and self-destructive because the troika would otherwise ensure that Greece’s economy was “utterly crippled.” As you know, the EU stands for “ever closer union.”

END_OF_DOCUMENT_TOKEN_TO_BE_REPLACED

Posted on February 28, 2015 by Devin Smith | Comments Off on Irish-Style Banking Inquiry into the 2008 Financial Crisis

NEP’s Bill Black on The Real News Network discussing his recent testimony in Ireland for a banking inquiry and the challenges the country faces in acknowledging its financial crisis. Video is below. For the transcript, click here.

Alvaro Vargas Llosa (AVL) co-authored the Guide to the Perfect Latin American Idiot with two other journalists.  He revisited the subject with an article in 2007 entitled “The Return of the Idiot.”

“The ‘Idiot’ species, we suggested, bore responsibility for Latin America’s underdevelopment. Its beliefs — revolution, economic nationalism, hatred of the United States, faith in the government as an agent of social justice, a passion for strongman rule over the rule of law — derived, in our opinion, from an inferiority complex. In the late 1990s, it seemed as if the Idiot were finally retreating. But the retreat was short lived. Today, the species is back in force in the form of populist heads of state who are reenacting the failed policies of the past, opinion leaders from around the world who are lending new credence to them, and supporters who are giving new life to ideas that seemed extinct.” END_OF_DOCUMENT_TOKEN_TO_BE_REPLACED

The Miraculous Turnaround in Ecuadorian Migration under President Correa

I have recently presented a series of talks and authored a series of articles on Ecuador’s and Italy’s leaders’ policy responses to their nation’s challenges.

Why is the failed Monti a “technocrat” and the successful Correa a “left-leaning economist”?

END_OF_DOCUMENT_TOKEN_TO_BE_REPLACED

I was never one of the Irish-Americans who felt that Sinn Fein and the IRA were romantic groups.  Yes, some of the songs of resistance are stirring, but there is nothing romantic about the IRA’s violence for many decades.  Sinn Fein’s artful ambiguity about its support for peace v. the armed struggle caused me to distrust the Party’s leaders.

END_OF_DOCUMENT_TOKEN_TO_BE_REPLACED

Posted on October 19, 2011 by admin | Comments Off on Marshall Auerback’s Talk at FEASTA

Marshall Auerback’s discusses strategies for Ireland in dealing with its debt crisis at FEASTA. Watch below:

Marshall Auerback from Feasta on Vimeo.

Comments Off on Marshall Auerback’s Talk at FEASTA

Click to watch Marshall Auerback discuss the Euro on Tonight with Vincent Browne, one of Ireland’s leading talk shows.