Posted on March 4, 2012 by admin | 29 Comments
By L. Randall Wray
My piece last week on MMT for Austrians set off a bit of a flurry of comments here and across the web, aided and abetted by commentary on the MMT event in Italy. Several followers of NEP have asked us to respond to some of the critiques made against MMT. I think that a long response is called-for, something we will put on both NEP and MMP as a blog. I’m ignoring the various Austrian comments over at Naked Capitalist—as my colleague Bill Black already offered thoughts. Besides, most of the commentary there is not substantial enough to require a response— given the constraints imposed on commentary on blogs, there’s not a whole lot there to respond to even in the posts by “reasonable” people.
I’m instead going to (mostly) respond to a series of comments made by reporter John Carney. I want to be clear here. This is not because Carney has made the most outrageous statements, but precisely the opposite: he has provided the most thoughtful reactions. And Carney understands MMT; indeed, he accepts much of the exposition. Further, as Carney is a reporter, he is not wont to making undocumented claims. Reporters know how to do “fact checking” and are held to much higher standards than are bloggers who hide their names and thus are free to make any outlandish claim they want. I presume that when Carney writes articles for CNBC the standards are higher than when he writes for his own blog at CNBC. Still, as a reporter his reputation and credibility would be severely damaged if he were to make unsubstantiated claims—so I presume he has fact checked his claims. 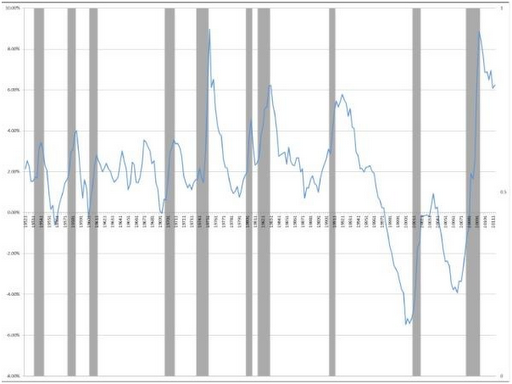 Most of the time in this primer we are focused on the monetary part of the economy—indeed on what Keynes called “monetary production” and Marx called M-C-M’) in which production begins with money, to produce a commodity for sale for “more money” (profits). We focus on that because that is basically what capitalism is all about and we are mostly concerned with how “modern money” works in a capitalist economy. (Note, however, that “taxes drive money” applies to earlier societies that were not capitalist.) Still even in capitalism it is obvious that not all production involves money in the beginning and not all is undertaken on the prospect of making profit. In about two hours I am going to fix dinner and wash dishes. I am not going to get paid, much less earn any profits. Now at least some of this “production” process does begin with money—I bought most of the ingredients for the cooking, and purchased both water and soap for washing. But part of the ingredients (especially my labor) will not be purchased. Is this kind of production important? Undoubtedly—even in a highly developed capitalist economy like the American it is hard to see how any of the monetary production could take place without all of the unpaid labor involved in “reproducing” the “labor power” (these are Marx’s terms—you can replace them with “supporting the family that supplies workers”). Domestic services, child rearing, recreation and relaxation, and so on are critical and mostly do not involve monetary transactions. We can—and sometimes do—put monetary values on them anyway. Not only is there a “flow” dimension in the form of daily dishwashing, but there is also a “stock” dimension—accumulation of the knowledge and skills our youngsters will need later (often called “human capital” by economists). That (growing) stock should be added to our “real assets” and hence to our total net wealth. Obviously, these things are very difficult to measure in Dollar terms.

But Reasonable People can Disagree. Can’t they?

This entry was posted in MMP. Bookmark the permalink.

29 responses to “Blog 39: MMT for Austrians: Disagreements Among Reasonable People”