Wray on Minsky on “Hopping Mad”

Posted on October 31, 2016 by Devin Smith | Comments Off on Wray on Minsky on “Hopping Mad”

On Monday, 31 October 2016, Dr. L. Randall Wray was on the radio program and podcast, Hopping Mad with Will McLeod & Arliss Bunny. The focus of the interview was Wray’s newest book, Why Minsky Matters:  An Introduction to the Work of a Maverick Economist. The interview was more than an hour long so Wray was able to give lengthy answers without being pressured for time.

Dr. Wray’s book, Why Minsky Matters can be found on the Princeton University Press website and on Amazon where it is is available as both a hardcopy and download.

END_OF_DOCUMENT_TOKEN_TO_BE_REPLACED

Comments Off on Wray on Minsky on “Hopping Mad”

When last I wrote of Roger Lowenstein he was complaining that the Wall Street felons were being criticized – not jailed – criticized.  Lowenstein is Wall Street’s self-appointed apologist-in-chief.  Naturally, he despises Senator Warren, the most effective elected official in exposing Wall Street’s elite frauds.  The New York Times granted him an op ed in which he sought to mansplain financial regulation to Senator Warren.

Lowenstein does not like women that he considers too loud, gratuitously complaining that Senator Warren is “high-decibel” supporter of regulation.  Coming from someone who has spent his journalistic career shilling for Wall Street, this sexist trope is painfully embarrassing.  Wall Street is infamous for raging males who believe that screaming at subordinates who can’t fight back proves their virility.

END_OF_DOCUMENT_TOKEN_TO_BE_REPLACED 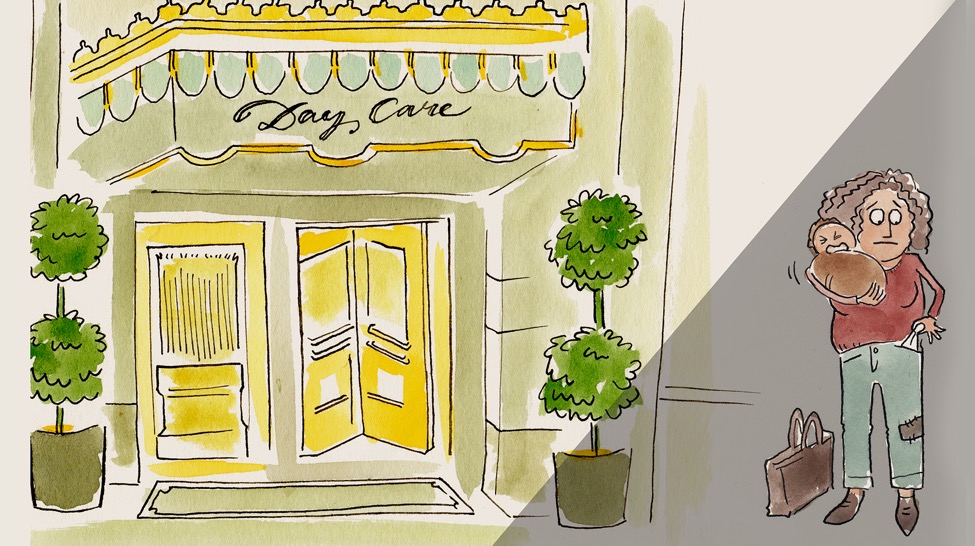 END_OF_DOCUMENT_TOKEN_TO_BE_REPLACED

Pete Peterson is back, and his message and rhetoric are always the same.  The federal budget deficit is a disaster and – any day now – will produce massive inflation.  Peterson has written his 20,000th version of this fantasy in the NYT with Paul Volcker.  The first rhetorical game that Peterson plays is to assert that it is bad for a sovereign nation to run budgetary deficits because they are not “sound and sustainable.”  Except that the U.S. has run deficits for most of its existence without ever suffering hyper-inflation.  For a nation like the U.S. with a sovereign currency, a federal budgetary deficit is not unsound and it is not unsustainable.  Federal budget deficits can, depending on the circumstances, be the very definition of “sound” fiscal policy – a policy that is often essential for “sustainable” recovery and growth of the economy.

END_OF_DOCUMENT_TOKEN_TO_BE_REPLACED

Hillary: The “Good News” is That China is “Forcing Down Wages”

The general media has been treating the WikiLeaks disclosures of the Clinton campaign documents, particularly the transcripts of her lucrative talks with Goldman Sachs as much ado about nothing.  I have not found any article about the disclosures, however, that reported on the extraordinary statements she made in her talk with Goldman Sachs on June 4, 2013.

Hillary told the Vampire Squid that the “good news” was that China was removing workers’ (meager) legal protections so that their employers could “forc[e] down wages” in order to increase corporate profits.  She used China’s (pathetically weak) legal protections for workers as her exemplar of China’s “structural economic problems.”

END_OF_DOCUMENT_TOKEN_TO_BE_REPLACED

Elite bankers and the pathetic economists who serve as apologists for their frauds specialize in proving our family saying that it is impossible to compete with unintentional self-parody.  The subtitle of the WSJ article providing the latest proof is “Fines on banks translate into $5 trillion of ‘reduced lending capacity,’ bank says.”  The “bank” referred to is the Bank of England, which is supposed to be the UK’s primary bank regulator.  To be kind, the “study” by BOE is so embarrassing that a better descriptor of the BOE would be “fraud enabler.”

“The roughly $275 billion in legal costs for global banks since 2008 translates into more than $5 trillion of reduced lending capacity to the real economy,” Minouche Shafik, a deputy governor of the Bank of England, told a New York conference of regulators and bankers Thursday.

END_OF_DOCUMENT_TOKEN_TO_BE_REPLACED

Plutocrats Brag: We Win Because You Fail to Vote

The New Democrats and their Republican counterparts’ economic policies have created a rigged system of crony capitalism.  Crony capitalism produces devastating epidemics of elite fraud that have shrunk the overall economic “pie” and distributed the “pie” overwhelmingly in favor of corrupt corporate elites like Donald Trump and their political cronies like the Clintons.  Wall Street has been open about being ecstatic about the rise of what Citigroup infamously labelled and celebrated — a “plutonomy.”

In a plutonomy there … are rich consumers, few in number, but disproportionate in the gigantic slice of income and consumption they take.  There are the rest, the “non-rich”, the multitudinous many, but only accounting for surprisingly small bites of the national pie.

END_OF_DOCUMENT_TOKEN_TO_BE_REPLACED

Prosecutors for the Petrocrats Try to Imprison the Media

In North Dakota, the petrocrats hired a force of goons with attack dogs to intimidate and attack Native American protesters against the Dakota Access Pipeline.  Amy Goodman, an award-winning journalist most famous for Democracy Now, was the only journalist to cover the attack on the protesters.  The petrocrats were enraged when her video of the private goons and their dogs’ attacks on the protesters attained wide publicity.

END_OF_DOCUMENT_TOKEN_TO_BE_REPLACED

Monday, 17 October, on the weekly progressive radio program Hopping Mad with Will McLeod and Arliss Bunny, JD Alt was interviewed about his book The Millennials’ Money. The broadcast version of the interview, which aired on Netroots Radio at 8AM Eastern on Monday, 17 October, was twenty-two minutes long. The podcast version of the interview is about twice that. The podcast is available on iTunes, Stitcher, Google Play and on the Hopping Mad website.

JD’s book was previewed here, on NEP, in sections as he was going through the writing process and many NEP contributors participated in comment threads which influenced aspects of the book. If you have not read it in its entirety, The Millennials’ Money is quite worthwhile in that it not only brings JD’s excellent diagrams, from his best-selling ebook Diagrams & Dollars, to a hardcopy format covering the basics of MMT but then goes beyond that with some genuinely interesting thinking on how the millennial (fourth turning) generation can best use MMT to solve some of the immense challenges they face.

END_OF_DOCUMENT_TOKEN_TO_BE_REPLACED

Recently, I’ve been trying to zero in on a peculiar set of ingredients that seem to be baked into our economic pie―and which are depriving that pie of a sustenance we, as a collective society, need it to provide. The peculiar ingredients have to do with our monetary system. Specifically, the fact that we―whether intentionally or by happenstance―have put in place and operate a money system that seamlessly creates dollars, as necessary, for profit-making enterprise, but specifically does NOT create dollars for not-for-profit ventures.