As the new editor-in-chief of New Economic Perspectives (given the fantastic news, except for UMKC, that Stephanie Kelton has been named Chief Economist for the Senate Budget Committee) it is my sad responsibility to note the murder of Bernard Maris, a prominent French economist and opponent of financial terrorism via austerity, in the terror attack on Charlie Hebdo. Bernard was known in France as Oncle Bernard. This excerpt provides a brief description of the man we have all lost. We offer our condolences to all who knew him. 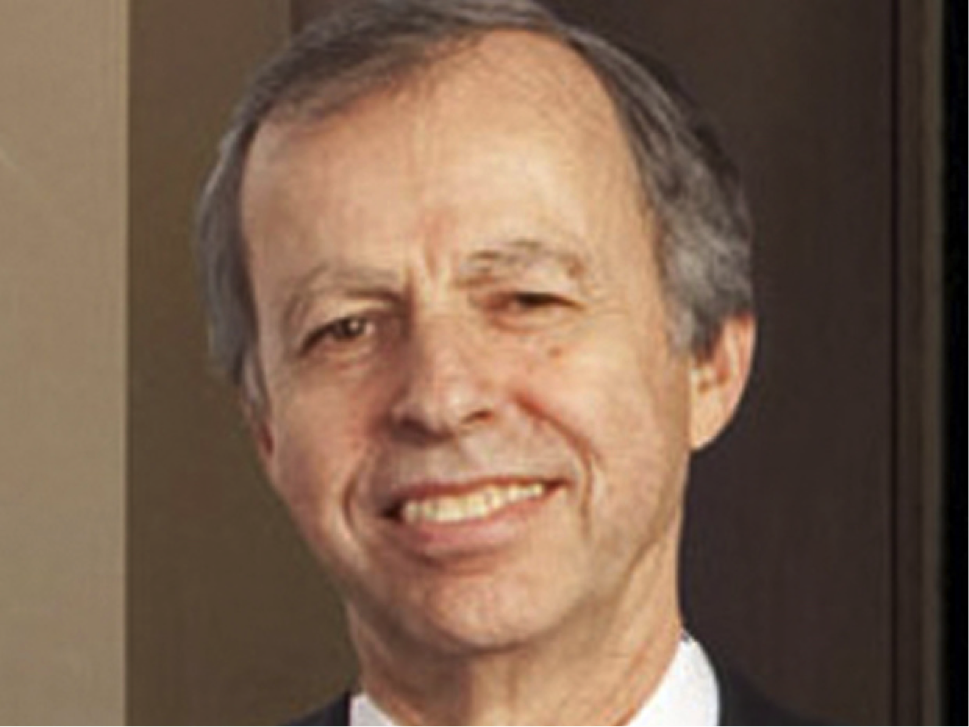 “Mr. Maris, a leading French economist, juggled career paths that would seem baffling to many others in the money sector: On the one hand, he was a professor and member of the Bank of France’s General Council, on the other, he was a novelist and columnist in a satirical newspaper under the pen name Oncle Bernard.

‘Bernard Maris was a cultured, kind and very tolerant man. He will be much missed,’ said the Bank of France’s governor in a Wednesday statement.

A recipient of France’s Legion of Honor—along with fellow attack victim Georges Wolinski—Mr. Maris was a Charlie Hebdo shareholder who helped resurrect the magazine into its modern incarnation and frequently appeared on French T.V. as a figure of leftist economic thought. He was critical of globalization, skeptical of the E.U., an opponent of austerity and once ran as a candidate for the French Green Party.

‘Oncle Bernard believes in nothing: Not God, not the Devil, not capitalism, not unions,’ read a 1990s review of the column. ‘It’s scatological, vulgar, sometimes unjust, often irritating, but never wrong.’”