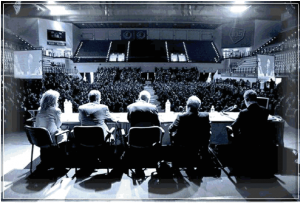 24 responses to “The Buzz Over MMT”