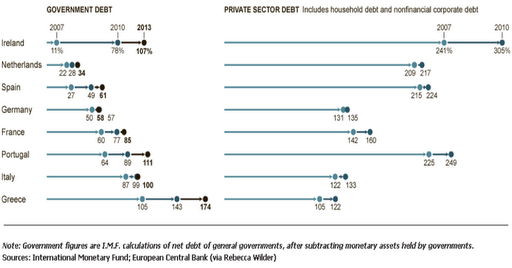 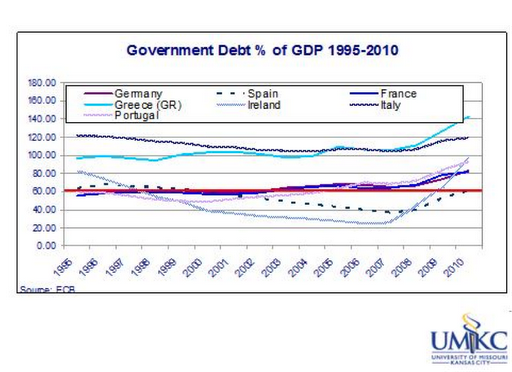 2 responses to “MMP Blog #29: What about a country that adopts a foreign currency? Part Two”