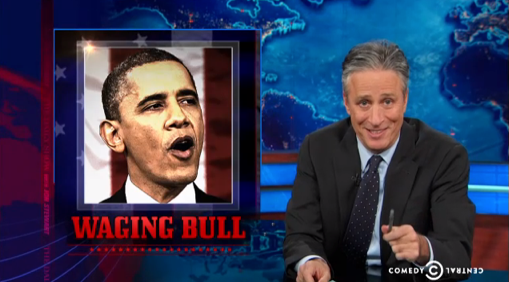 The Economist Treats Milton Friedman as Jesus: Asks His Disciples to Preach His Gospel

I was peacefully researching a book I am co-authoring with Wesley Marshall on the pathologies of theoclassical and neoclassical economics as exemplified by “Nobel” laureates in economics (the economics prize is actually a creature of the Swedish Central Bank), when I read a column in the Economist about financial regulation and the crisis that provided an exemplar of how much is wrong about modern economics.  The May 1, 2009 column is entitled “WWMFD” (What Would Milton Friedman Do?).

END_OF_DOCUMENT_TOKEN_TO_BE_REPLACED

We are all Keynesians Now – Chris Matthews Recants

On January 28, 2014, Chris Matthews told a guest on “Hardball” that his sources were telling him that the Obama administration was convinced that the U.S. economy needed additional stimulus.  Matthews told his guest:  “I’m a Keynesian; you’re a Keynesian.”  They talked about the difficulties of getting Congress to provide the necessary increase in stimulus.

On November 12, 2012, I wrote a column about Chris Matthews statements on his November 9 program about Matthews’ denouncing Paul Krugman because Krugman was (like us at UMKC) calling on the administration not to adopt an austerity policy in the form of the “Grand Bargain,” which is really the Grand Betrayal of the safety net.  Here is the key passage from my column.