The Four Freedoms and the United Nations’ Universal Declaration of Human Rights: How High Will Senator Sanders Aim?

On January 6, 1941, President Franklin Delano Roosevelt delivered his State of the Union Address to Congress. It was a perilous stage in world history, and Roosevelt used his annual address to urge U.S. entry into the war then raging. Against the isolationists in Congress (and in the general population), Roosevelt contended that the main objective of U.S. entry was to fight for the universal freedoms that all peoples of the world should possess. These “four freedoms” were freedom of speech, freedom of worship, freedom from want, and freedom from fear. It is the third freedom—freedom from want—with which we are here concerned.

END_OF_DOCUMENT_TOKEN_TO_BE_REPLACED 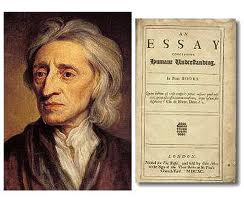