4 Trust Funds, 3 Problems: Why is the Other one so “Healthy”?

Every year, the Trustees of Social Security and Medicare issue an annual report that examines the financial status of the various “trust funds” that purportedly sustain these vital programs. Social Security’s (OASI) and (DI) Trust Funds, as well as Medicare’s (HI) Trust Fund all face chronic problems, some in the not-too-distant future.  In contrast, Medicare’s (SMI) Trust Fund always receives a clean bill of health. Why is that?

The answer is so simple it apparently escapes notice, but here it is, straight from the annual report:

The Hospital Insurance (HI) Trust Fund is expected to remain solvent until 2029. The Disability Insurance (DI) fund is projected to become exhausted in 2018. And the Old-Age and Survivors Insurance (OASI) Trust Fund is considered adequately financed until 2040.  In contrast:

Part B of Supplemental Medical Insurance (SMI), which pays for doctors’ bills and other outpatient expenses, and Part D, which pays for access to prescription drug coverage, are both projected to remain adequately financed into the indefinite future because current law automatically provides financing each year to meet the next year’s expected costs.

In other words, it is sustainable — INDEFINITELY — because the government is committed to making the payments. Indefinitely.

And, as we have argued many times on this site (and elsewhere), the same commitment can easily be made to sustain Social Security (OASI and DI) and Medicare (HI) in their current form.  There is no economic justification for cuts to either program.  The decision is entirely political.

The American people must realize this before it is too late. 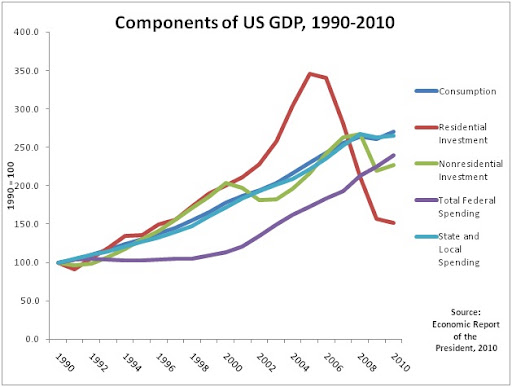