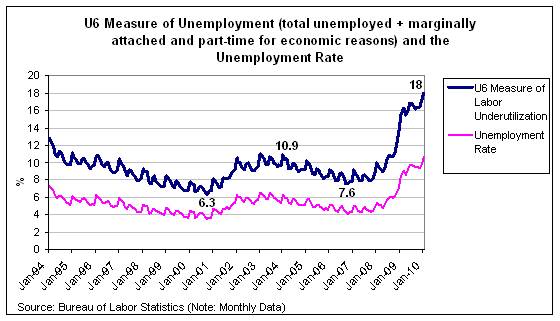 4 responses to “A Progressive and Tested Policy for Job Creation”