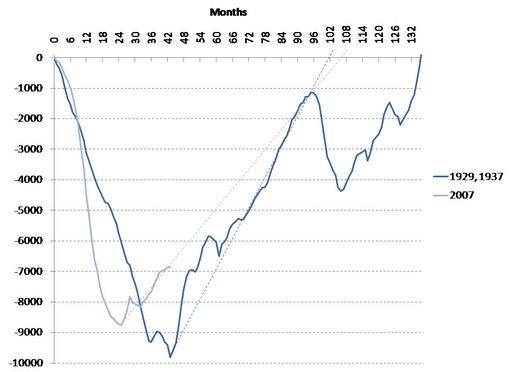 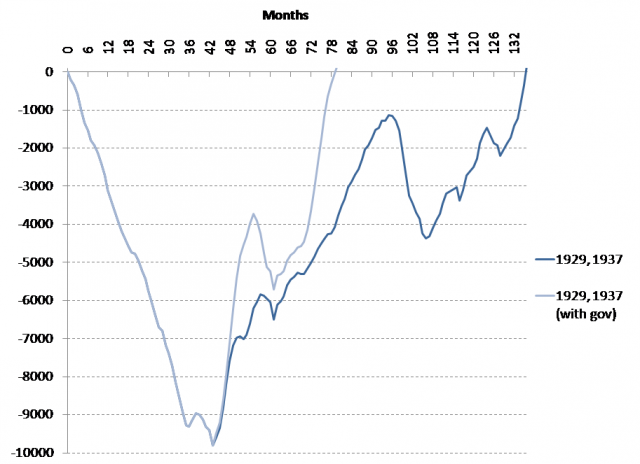 4 responses to “After Great Recession: A Bleaker Employment Recovery than after the Great Depression”